Like the green shoots of the global economic recovery in the United States of America, sign of emerging change for the better in Nigeria comes and goes, goes and comes, and there is no steadiness to lighten the horizon. This comes from a recent visit. Lagos streets are getting cleaned but the politics of the country are getting murkier. Going on to three years after the last elections, cases are still in the electoral courts, elected officers are being dismissed and new elections ordered while those who had sat illegally in these positions are being asked to pay back what they earned and claimed illegally. There were encounters with young contractors who do their jobs, refuse to give bribes to oversight officials and succeed in submitting good jobs for final assessment and processing of payment. At the same time one encounters young priests who insist that they have just driven a snake out of the stomach of a young woman terrorised by Satan and his emissaries. Or policemen who insist a target for arrest did change to a fat cat and almost got away until they seized the cat and made it come back to its human form! In the needed electoral reforms, legislators who benefit from the crooked existing system are being asked to change it, virtually asking them to nullify themselves. But for me the greatest sign that the mirage of the green shoots would continue is the situation where the whole country has fallen in love with its mistakes. Kole Omotosho Remember the days of MAMSER and OPERATION FEED THE NATION? When Nigeria had ministries of Information at both state and federal levels but had to mobilise the people through another structure? When the nation had ministries of agriculture at both state and federal levels but must endeavour to feed the nation through another structure? All for what? All for the siphoning of money to personal pockets. Because we failed to mobilise the people, we failed to feed the people. Today, the system of paying two structures to do the same job has matured into abandoning the real job and getting the emergency system to do it. Everything now begins and ends at the emergency ward, stays permanently in the ICU, the intensive care unit!

Four major issues plague the country. Power supply, water resources, transportation and communication. Let us begin with power supply. Anywhere else in the world, a generator is a stand-by device in case of emergency. It kicks on those rare occasions when the main grid has temporary hiccups. In Nigeria, the national grid sometimes comes in to relieve the generator for an hour or two! The Gen has become a fashion statement, a class act and a thing of pride. It is no longer that my Mercedes is bigger than yours but that my gen house is bulkier than your own! Even governments at both state and federal levels budget for generators while at the same time providing a budget for the national non-performing electricity supplier. The same duality exists in water supply through bore holes, transportation through okada and mobile phones for communication. There are now inter-city okada, plying from one village to another, even from one town to another especially on market days. And surprise surprise, I saw a police road block with police taking bribes from okada after asking them for their papers! Mobile phone service providers have become players in the land disputes of different communities as a result of the locating of their masts! If they pay one group today and install the mast, tomorrow another group from the community would turn up and claim the land and rent payable for the location of the mast. Solution? Mobile phone service providers now prefer locating their masts within churches! In these spaces security of tenure abideth!

There is the great challenge in transportation. The roads are no longer roads. Between Ibadan and Ile-Ife on the dual carriage way you encounter sections where one side has been covered by water and the rest recovered by the bush. At these points drivers use the remaining one lane as a two-lane means of travelling. In some places movement is impossible and drivers turn back to search for other means of reaching their destination wherever in the country. But this is not all. Roads constructed to avoid village, town and city centres have not been allowed to survive as they were designed. Instead, the marketing centre of the village, of the town or the city pursues these ring roads and turns them to one massive market which cars and lorries and trailers have to find ways of avoiding.

Years ago I made a train journey from Ibadan to Kaduna and wrote about it for Dele Giwa’s Sunday Concord. I am not sure if it is possible today to make such a journey. I was told a story sometime ago here in South Africa of a company that was interested in re-developing the railway system in Nigeria. A parliamentary group was asked to visit South Africa to take a look at what was happening here in terms of rail travel. The group arrived on a Thursday morning, were checked into their hotel and they were to begin their familiarisation visits that afternoon after some rest from their business class flights from Nigeria. They were never seen again, individually or as a group until the evening of the following Wednesday when they were picked up to take their return flight to Nigeria.

All who fall in love with their mistakes either suffer in silence or decide to end their torture by suing for divorce! Of course they consider the interest of their children if there are children in the union. They consider the quality of their old age in case they cannot contract new relationships. But those who stay in it know why they stay in it and those who sue for divorce have their reasons. Why does Nigeria continue to love its mistakes? 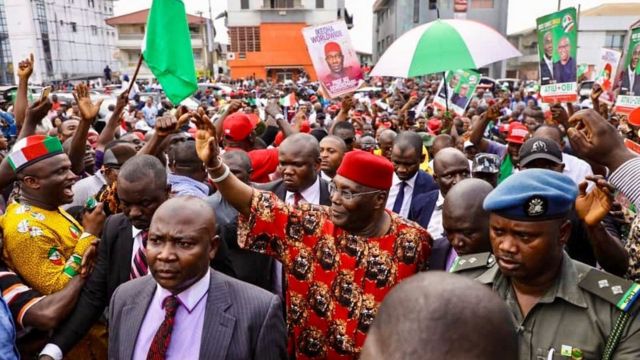 Read More
Brushing aside the delay which trailed his clearance by the Senate, Polycarp Ogbonna Nwite is riding high as…
Read More
0
0
0 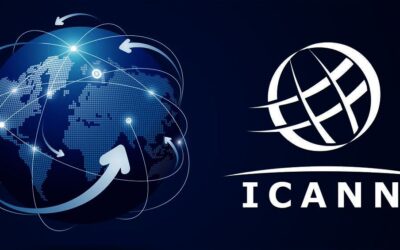 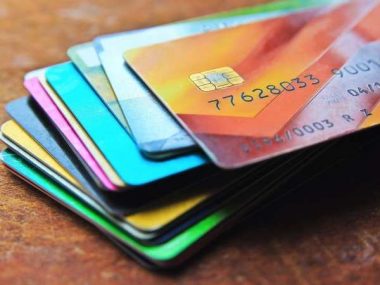 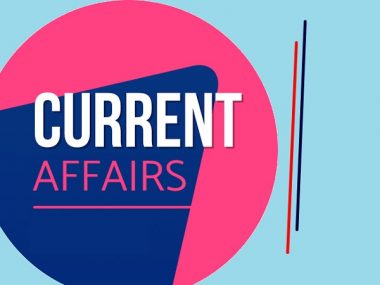 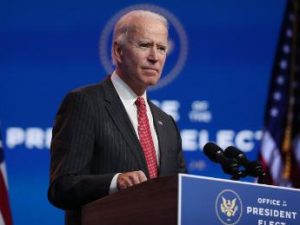 Some special international news to know! 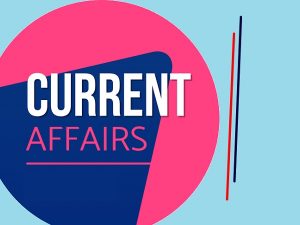 Current affairs- the best way to become an updated person 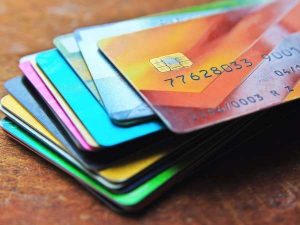 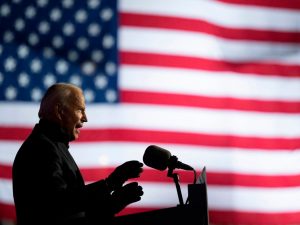 Biden wins the election in the USA!

Please confirm, if you accept our tracking cookies. You can also decline the tracking, so you can continue to visit our website without any data sent to third party services.